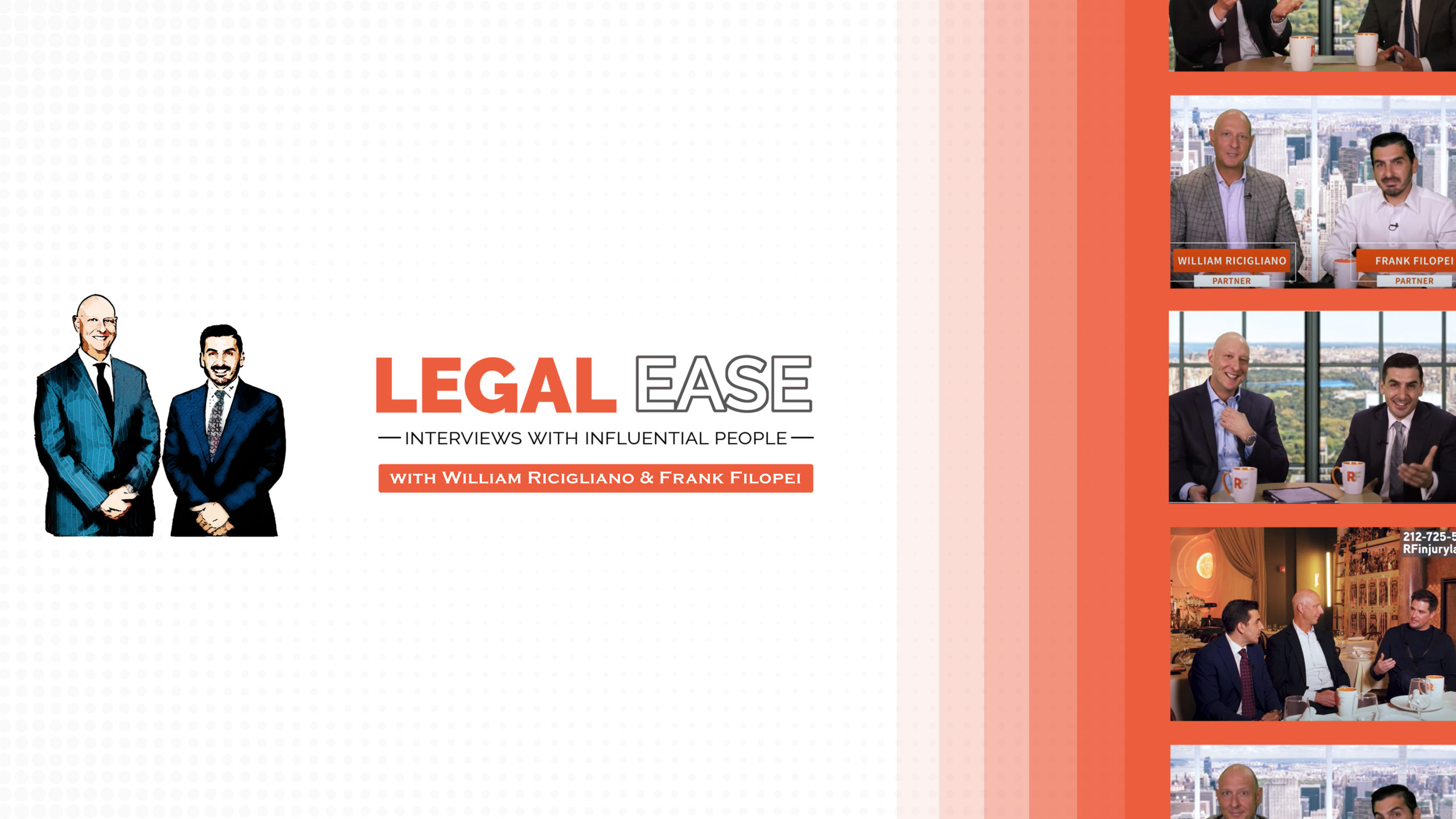 In this episode of the Legal Ease Podcast, host William Ricigliano sits down with Katherine Price Snedaker, Executive Director and Founder of PINK Concussions. Bill and Katherine discuss gender bias in healthcare, the recovery journey faced by traumatic brain injury survivors, and why women seem to have a longer pathway to care after experiencing a concussion.

Katherine began researching concussions in 2008 when her son suffered a series of concussions that forced him to lose a year of school. Unsatisfied with the care her son was receiving, Katherine reached out to experts and attended medical conferences as a way to learn more about brain injuries. She quickly became known as a valued resource for families searching for guidance on how to help their children heal from a concussion. Over the years, Katherine noticed a concerning pattern: young girls weren’t healing as fast as young boys.

As a guest on the Legal Ease Podcast, Katherine shares her personal experience of recovering from a concussion, and unveils some of the nuances relating to female brain injury recovery.

LISTEN TO THE FULL EPISODE:

Watch the video recording of this episode on YouTube.

KATHERINE PRICE SNEDAKER is the Executive Director and Founder of PINK Concussions, a non-profit focused on female brain injury including concussion from sports, violence, accidents, and military service. She earned her Masters in Social Work from Fordham University. Katherine founded PINK Concussions in 2013 to improve the research, medical care and community support for females with brain injury, including concussion. It is her belief that every woman’s journey back to health can be helped by the correct diagnosis, gender-specific care, education, and the proper support systems at home, school or work.

WILLIAM RICIGLIANO has been practicing personal injury law since 1994. He has been named a New York Metro Area Super Lawyer every year since 2013, as well as one of America’s Top 100 Attorneys. Bill views advocacy and trial practice as a craft and is dedicated to developing new and creative methods of telling his clients’ unique stories. His victories in the courtroom have provided the opportunity to focus his attention in various areas of specialty in New York and New Jersey.