William Ricigliano is the founder and managing partner of Ricigliano & Filopei, P.C.  Since his admission to the New Jersey State Bar in 1994 and the New York State Bar in 1995, Mr. Ricigliano has obtained multiple seven figure verdicts and settlements in both New York and New Jersey and has been named a Metro Area Super Lawyer every year since 2013, as well as one of America’s Top 100 Attorneys. Mr. Ricigliano views advocacy and trial practice as a craft and is dedicated to developing new and creative methods of telling his clients’ unique stories.  His victories in the courtroom have provided the opportunity to focus his attention in various areas of specialty. 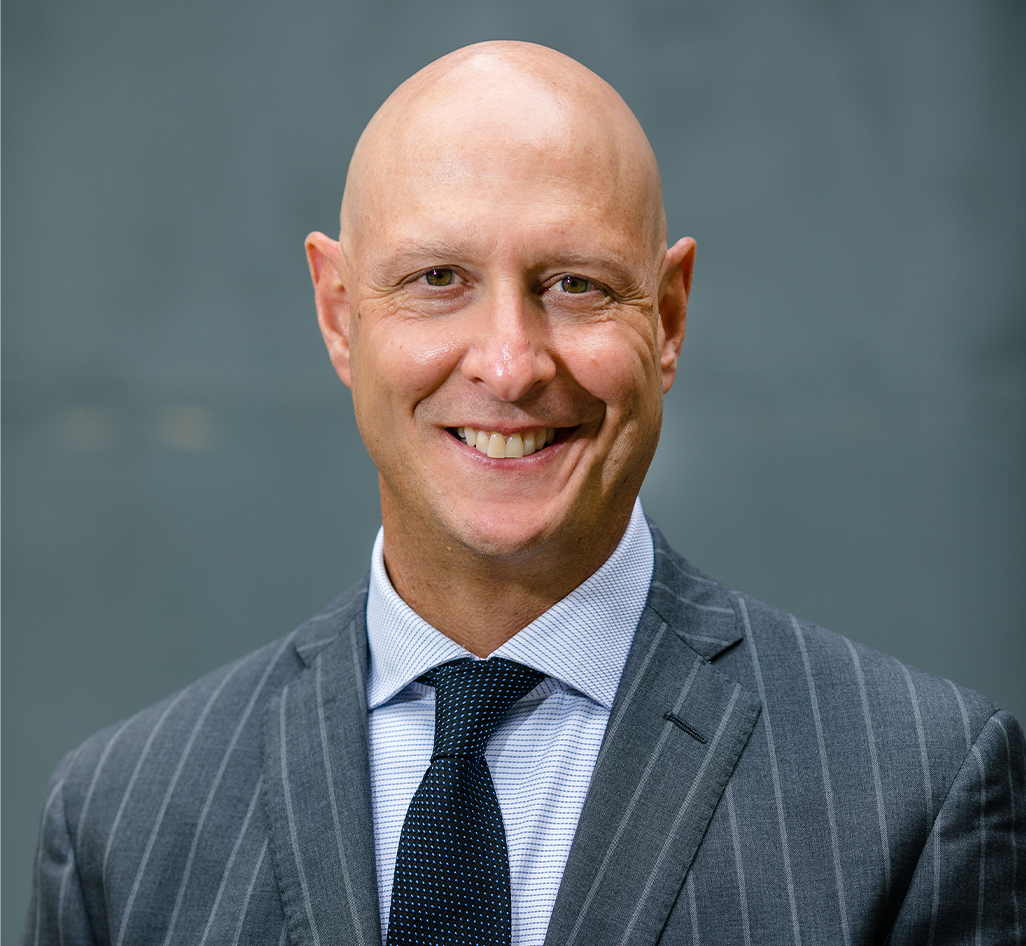 A $3.775 million verdict in Suffolk County for an 8 year old boy who suffered a traumatic brain injury and required a lifetime of medical care sparked Mr. Ricigliano’s devotion to victims of traumatic brain injury. Similarly, a $2.6 million settlement after three weeks of trial in Brooklyn influenced his work with clients suffering from complex regional pain disorder, a chronic pain condition caused by trauma. Mr. Ricigliano has also dedicated his practice to the representation of construction workers who sustain life altering injuries on the job. These hard working men and women include carpenters, iron workers, roofers and industrial bridge painters, who typically are unable to return to their former occupations. A significant portion of his practice is also related to handling spinal injuries, including a 5 million verdict in Suffolk County in 2015 for a Verizon Technician who was struck by a Suffolk County Parks vehicle, was forced to undergo spinal surgery and never returned to work.

Mr. Ricigliano’s trial results have been included as verdict of the year on multiple occasions and he has been a guest on Great Trials Podcast, as well as a featured legal commentator on the firm’s Legal Ease podcast series.

The firm’s motto is “Trust the Results” and Mr. Ricigliano believes earning his client’s trust and obtaining their desired results are the firm’s top priority. Mr. Ricigliano maintains a client centric approach and focuses on the person’s individual needs and expectations during the most difficult period of their lives. His philosophy is to work tirelessly, while also having the compassion to listen and learn how his clients cope with their injuries, so he can effectively be their voice when seeking justice.

Mr. Ricigliano graduated from Touro Law School in Huntington, New York in 1994 in the top 20% of his class and received a Bachelor of Arts Degree, Cum Laude, in Political Science from the University of Massachusetts in 1989. He is a proud member of the Bronx Chamber of Commerce, North American Brain Injury Society, American Association for Justice, The New York Academy of Traumatic Brain Injury and the Brain Injury Association of New York State. He is also a supporter of St. Jude’s Children’s Hospital, Pink Concussions and The Leukemia & Lymphoma Society. Mr. Ricigliano has authored more than thirty legal articles and a legal book, Premises Liability Claims: A Guide to Defending Owners.