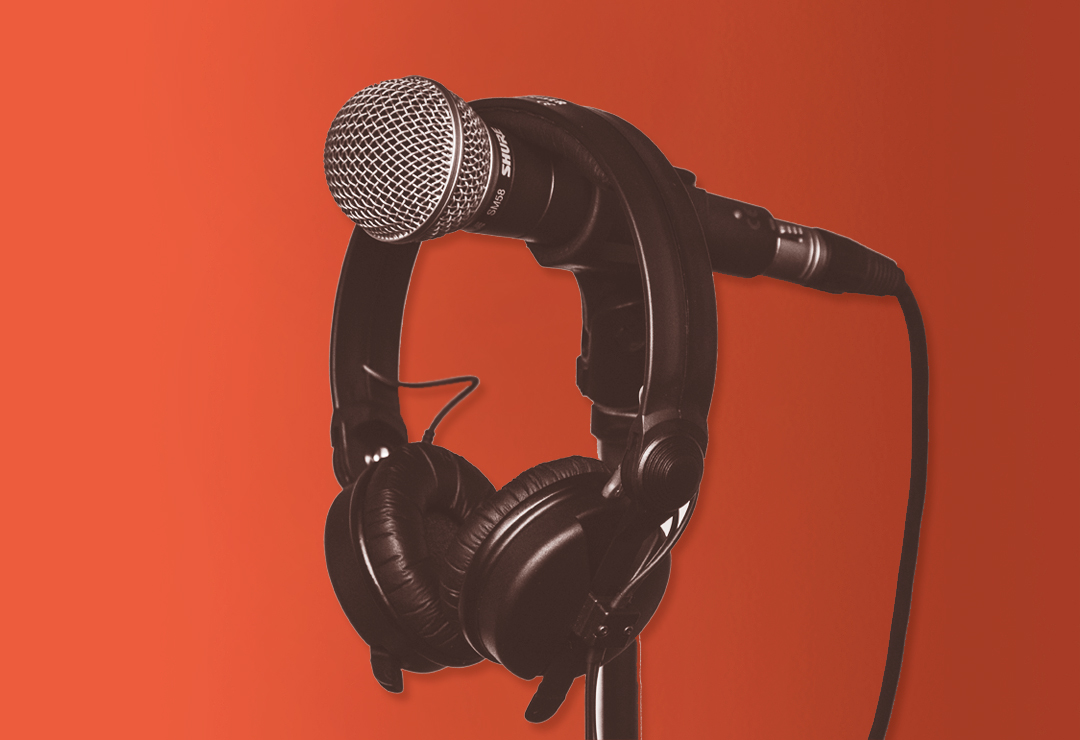 William Ricigliano joined hosts Steve Lowry and Yvonne Godfrey on this week’s episode of The Great Trials Podcast, a podcast dedicated to taking listeners “behind the scenes” of America’s greatest trials. Bill shares a case brought to him by client Jason Kowalsky, a Verizon technician who was hit by a negligent driver in Suffolk County, New York. Jason was collecting his equipment when a driver struck him with their vehicle, forcing him into the roadway. Jason sustained injuries to his knee and back, which required surgery and a chronic pain management regimen. The defense argued that Jason’s chronic pain was the result of pre-existing conditions, and not the fault of the county. Bill takes Steve and Yvonne through the trial step-by-step, concluding with the closing argument that secured a win for Jason, resulting in a $5,088,000 verdict.

Listen to the episode

Watch the clip below for a preview of Bill’s interview on The Great Trials Podcast. The full episode can be found here.

Transcript:
Another added benefit is when we’re doing jury selection, I’ll tell the jurors that we’re going to use—what we’re going to display these exhibits on a television screen. And I’ll say to them: if any of you when I do that can’t see, let me know. And I’ll ask the jurors when I put something up on the screen: can everyone see it? And I think that little bit of courtesy. they really appreciate it.

And then the other benefit—and it might be subtle—almost all the time the judge will get off the bench and get into the jury box. Now the judge is sitting next to them watching you put your exhibits up. And I do think it has an effect on them. I think that it makes them all feel like we’re all sort of in this together as we’re looking at your exhibits. Especially you have an expert who’s now off the stand standing in front of them, showing them other medical illustration or film. I just think it makes it a lot more friendly for them, and I think that they appreciate that.