Born and raised in Seattle, Washington, Shanna Bailey graduated from the University of Washington with a degree in History and Social Anthropology and obtained a scholarship to California Western School of Law in San Diego, California. During law school, Ms. Bailey was actively involved in both the school and the San Diego community. She was a tutor for Torts I and Torts II as well as a scribe for Licensing. Ms. Bailey was also an editor on California Western’s Law Review. Her article Fighting an Anonymous Enemy: The Uncertainty of Auction Sites in the Face of Tiffany v. eBay and LVMH v. eBay was published in California Western’s International Law Journal in the Fall of 2009. 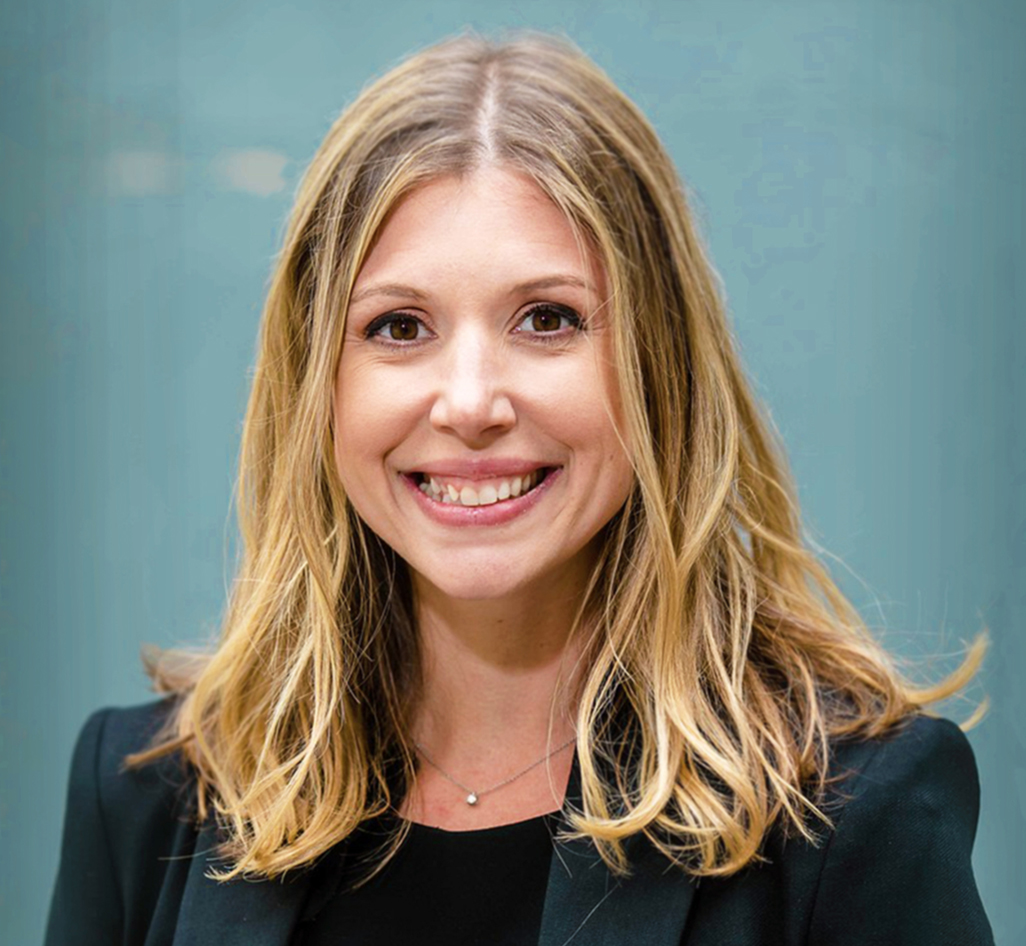 Since 2010, Ms. Bailey has worked exclusively in the field of civil litigation in California and New York City. Throughout her career, Ms. Bailey has practiced in a variety of fields including construction, nursing home, and catastrophic injury. Ms. Bailey was admitted to New York in 2013 and shortly thereafter, relocated to New York City to work with William Ricigliano P.C. In 2015, she was admitted to practice in New Jersey. Ms. Bailey heads the firm's executive committee on research and motion practice. Her first priority in every case is her clients' satisfaction.