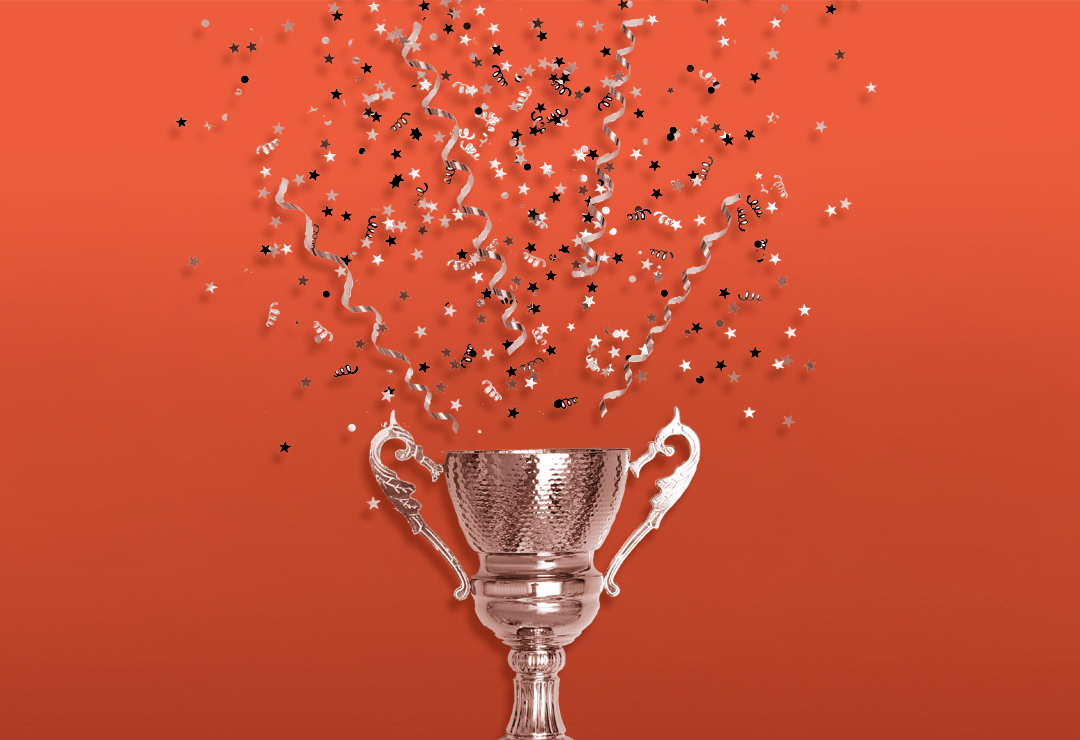 This week, Super Lawyers officially announced the top personal injury attorneys of the New York metropolitan area. Through a combination of peer evaluations and independent research, Super Lawyers selects the best lawyers state-by-state for each area of law. We’re excited to share than William Ricigliano, Frank Filopei, and Shanna Bailey have each been named to the 2020 Super Lawyers and 2020 Rising Stars lists.

How are attorneys selected?

The Super Lawyers list was created to make it easier to find a highly rated attorney from anywhere in the United States. Attorneys are evaluated against their peers who work in the same state and practice area. In order to be considered, attorneys are either nominated by a peer, or identified by an independent research team. They cannot nominate themselves, and campaigning is strictly prohibited.

Attorneys are selected through a combination of independent research and peer evaluation. Independent researchers consider twelve indicators of professional achievement and peer recognition when considering nominees: these indicators include community service, scholarly lectures, awards and honors, special licenses and certifications, among other factors. Nominees with the highest scores based on independent research are considered “blue ribbon candidates,” and are included in the peer evaluation stage. These nominees rate the other attorneys in their practice area.

After all attorneys are vetted, they are then compared based on practice size. A select number of attorneys are chosen each year from solo, small, medium, and large firms. The top attorneys from each firm size who pass both the research and peer evaluation stage are included in the Super Lawyers and Rising Stars lists.

What is the difference between Super Lawyers and Rising Stars?

Learn more about our attorneys

William Ricigliano is the founder and managing partner of Ricigliano & Filopei, P.C. Since his admission to the New Jersey State Bar in 1994 and the New York State Bar in 1995, Mr. Ricigliano has obtained multiple seven figure verdicts and settlements in both New York and New Jersey and has been named a Metro Area Super Lawyer every year since 2013, as well as one of America’s Top 100 Attorneys. Mr. Ricigliano views advocacy and trial practice as a craft and is dedicated to developing new and creative methods of telling his clients’ unique stories. His victories in the courtroom have provided the opportunity to focus his attention in various areas of specialty.

Frank Filopei was born and raised in the Bronx, New York, and grew up in a close family of Italian immigrants who arrived in the United States via Ellis Island. His upbringing stressed hard work and family values. One of Mr. Filopei’s main interests is helping people who are legally disenfranchised. His grandfather was a New York City construction worker who suffered a premature death due to mesothelioma in the 1980’s. Legal remedies were never explored or pursued on behalf of his family because they did not know their rights or that a cause of action existed. It is Mr. Filopei’s goal to ensure that other people know their rights when corporations and insurance companies expose people to unnecessary risks and dangers solely to increase profits.

Born and raised in Seattle, Washington, Shanna Bailey graduated from the University of Washington with a degree in History and Social Anthropology and obtained a scholarship to California Western School of Law in San Diego, California. Since 2010, Ms. Bailey has worked exclusively in the field of civil litigation in California and New York City. Throughout her career, Ms. Bailey has practiced in a variety of fields including construction, nursing home, and catastrophic injury. Ms. Bailey was admitted to New York in 2013 and shortly thereafter, relocated to New York City to work with William Ricigliano P.C. In 2015, she was admitted to practice in New Jersey. Ms. Bailey heads the firm’s executive committee on research and motion practice. Her first priority in every case is her clients’ satisfaction.